Quarch’s international reputation in the data storage and networking industries recently won them a prestigious award. At the regional finals of the 2019 Celebrating Small Business Awards in Scotland, Quarch were named International Business of the Year by the Federation of Small Businesses (FSB).

The regional awards ceremony took place in Edinburgh in February. In their introduction to the competition finalists, the FSB cited Quarch’s ability to swiftly design technical solutions to customers’ problems as one of the company’s greatest strengths. Equally impressive, as far as the FSB judges were concerned, was the company’s extensive list of big-name customers—Quarch export their innovative tools to the world’s top drive manufacturers, silicon designers, RAID developers, system integrators, telecommunications and network hardware suppliers.

The FSB Celebrating Small Business Awards recognise the very best small businesses in the UK; Quarch will now be competing with the top companies across the whole of the UK at the London finals.

Discover some of the top innovations from Quarch… 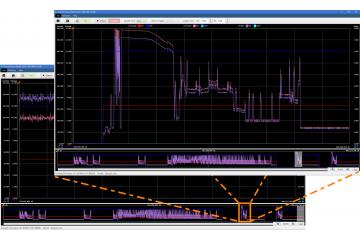 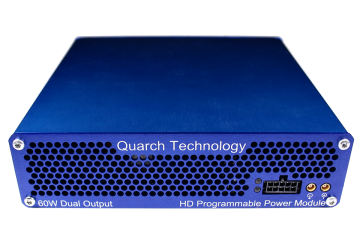 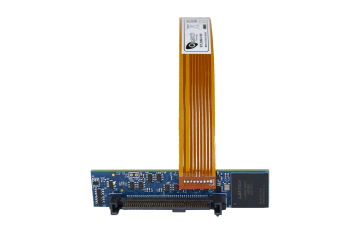 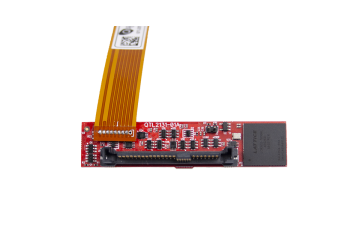 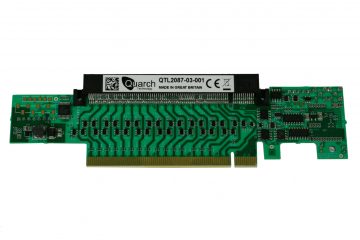 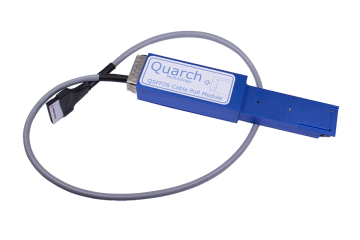