With Quarch switches you can reconfigure your test rack with simple, remote commands.

Automate connections between multiple devices and run tests 24/7. Duplicate signals to multiple pieces of test equipment and share expensive tools, such as analyzers and traffic generators, between multiple tests.

Quarch’s physical layer switches are completely transparent at the protocol layer, so devices behave as though directly cabled. Our SAS/SATA and USB switches re-drive your signal without re-timing it, ensuring no errors are masked.

Our physical layer switches are used by RAID developers, IC designers, test labs and driver developers, and for motherboard and host design and testing.

✔ Get better use of of limited test equipment 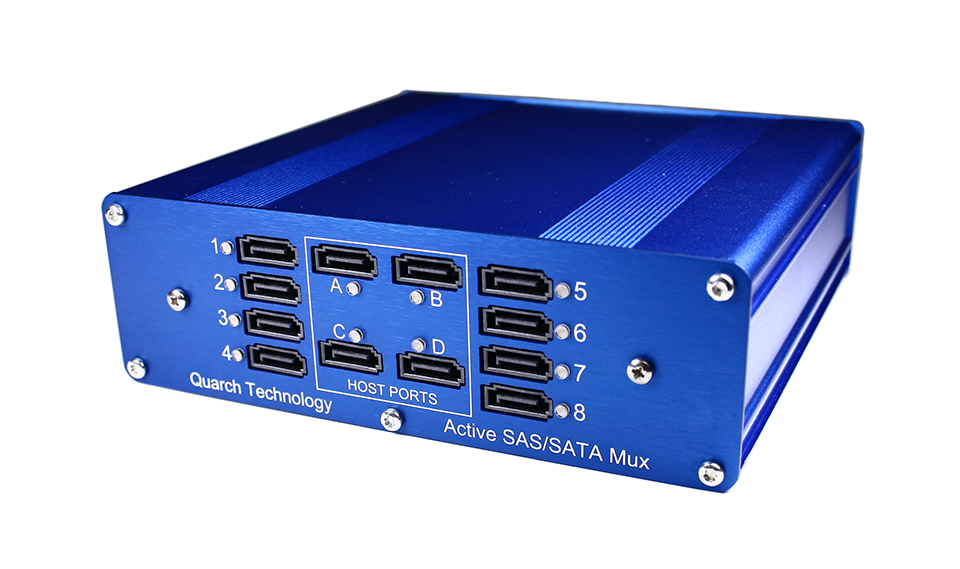 Browse our range of switches
All Switches 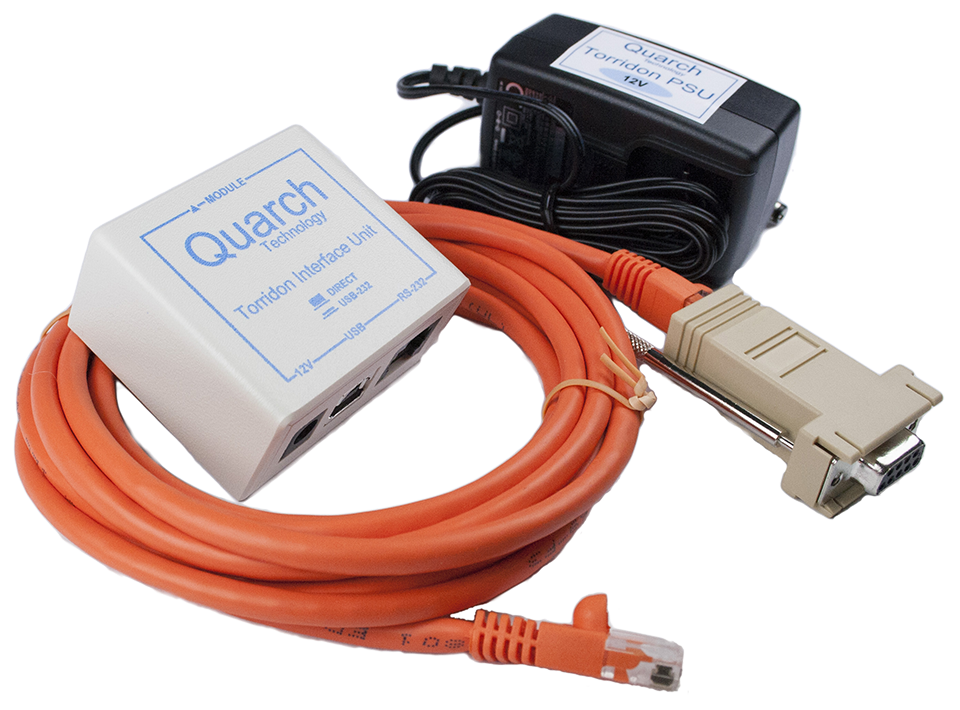 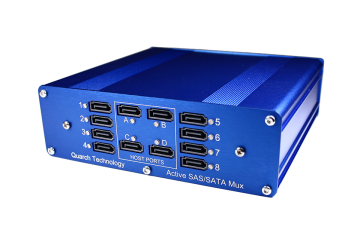 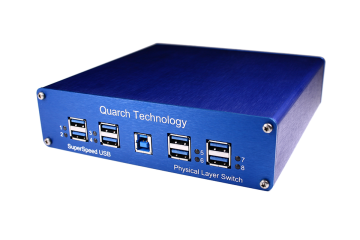 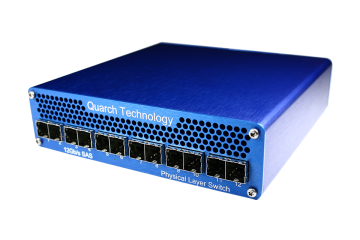